The store will not work correctly in the case when cookies are disabled.

A Brief History of Diamond Jewellery 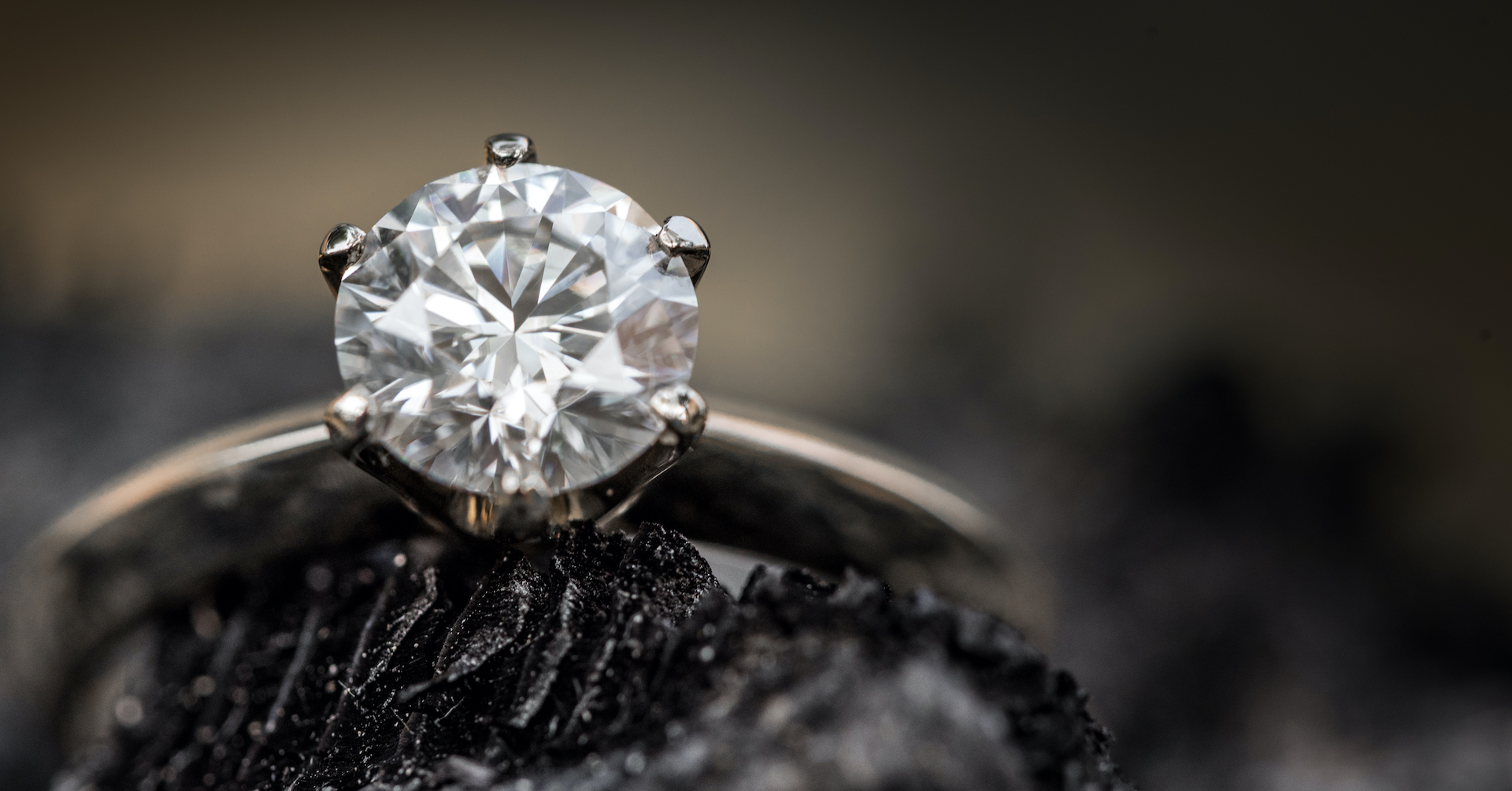 When we think about diamonds, our minds immediately race to brilliantly cut and shaped shimmering stones affixed to a piece of fine jewellery. Today, diamonds are synonymous with fine jewellery and decorative art pieces; however, that has not always been the case. Over the last 1000 years or so, diamonds have undergone a transformation from spiritual stone to statement piece. Diamonds’ history has culminated into what is now an international tradition of presenting a man or woman with a diamond engagement ring to ask for their hand in marriage.

To understand the modern significance of diamonds as precious stones, we must first understand their history. How did a shiny chunk of carbon found in the dirt become the most popular and prized gemstone in the world?

While diamonds have existed below the surface of the Earth for billions of years, the earliest recorded history of diamond use in jewellery dates back to the 4th century BC in India. Ancient Buddhist texts from this time period reference diamonds being revered for their ability to refract light. At this time diamonds were often used in religious talismans or icons due to their mystic nature.

It should be noted, however, that some archeological discoveries have led geologists to believe that diamonds were used for industrial purposes dating back as far as 1200 BC. Other evidence of diamond use for drilling or other industrial purposes has been found in Thailand in the 4th century BC.

For millennia, diamonds were solely mined in India. Scholars would make a note of India’s vast diamond mining industry and use of diamonds as a trade commodity. Yet, until the Middle Ages, diamonds were primarily used for industrial purposes. Ancient texts often reference diamonds for their indestructible properties, not for their beauty. The evidence suggests that diamonds have always been valued, but the reason has continued to evolve.

Transitions in the Middle Ages

Much like ancient Buddhists used diamonds in talismans and other icons, cultures in the Middle Ages adorned diamonds with myriad lore and mysticism. How diamonds and other gemstones formed was, at the time, a mystery, and like most ancient mysteries, diamonds were ascribed mythical status.

People in many eastern and western cultures believed that diamonds could protect them from curses or poisons, or bring them good luck. Possessing diamonds graduated into eating diamonds as antidotes and elixirs and ultimately into wearing diamonds as jewellery.

The first known piece of diamond jewellery was a crown crafted for the Queen of Hungary in 1074 AD. The diamond stones included in this crown were raw. Thus began a transition from diamonds being a tool for cutting other materials to being precious gems worn by royals.

Some 300 years later, Mary of Burgundy received the first diamond engagement ring, a gift from her suitor Archduke Maximillian I of Austria. Since then, as a part of fine jewellery or art, diamonds were often given as gifts to royals and elites, with some notable pieces being the collection of Fabergé eggs in Russia and the Golden Jubilee Diamond presented to the Thai Royal Family.

Modern appreciation for diamonds can be traced back to the first mining operations in South Africa in the 1860s. European mining companies established operations to source gem-quality and industrial-quality diamonds, experiencing tremendous success along the way. Diamonds were being extracted at an incredible rate at the hands of the De Beers conglomerate.

By the 1930s De Beers was unearthing so many gem-quality diamonds that there was a significant oversupply. Not wanting to halt operations or hold too much inventory, De Beers created a marketing campaign based on the historical use of diamond jewellery. They created the idea of a man presenting a woman a diamond engagement ring to ask for her hand in marriage.